Hardstyle is a genre that has been around since the early days of electronic music and one that people have always continued to love.  Staying true to its name, the hard sound and intense beats have created communities around the world that come together for their love of the genre.  Recently, hardstyle has become a dancefloor favourite yet again.  Many of the world’s biggest DJs and performers regularly play hardstyle tracks to take the crowd to the next level, even if it isn’t their main genre.  This truly is a sound that makes people move. 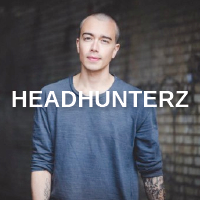 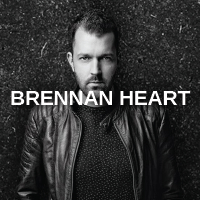 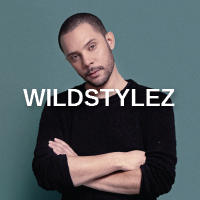 All hardstyle ghost productions on Producr.com are handpicked by our team.  We rarely take submissions and rather work with a range of artists that we work with closely as a part of the Producr team.  Every track for sale on Producr.com is exclusive and cannot be found anywhere else online.

When you purchase a hardstyle ghost production from Producr, you own it.  That means 100% of the copyright and project files and can do with it as you please.  You can release them, sell them, stream them and keep all of the royalties.  These are one of a kind tracks and once they’ve been purchased, they’re gone.